We look forward to hearing from you.

Many products used in conventional dentistry are not biocompatible with the human body. According to Merriam-Webster, biocompatibility is compatibility with living tissue or a living system by not being toxic, injurious, or physiologically reactive and not causing immunological rejection. To put it simply, biocompatibility is “safe-for-your-body-ness”.

Over the years, there has been plenty of controversy about the possible dangers of fluoride and other substances typically used in modern dentistry, but one product stands out from the rest – silver fillings.

The Dangers of “Silver” Fillings 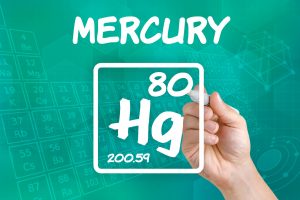 The name is deceptive, as there is very little actual silver in “silver fillings” – rather, mercury accounts for roughly 50% of these fillings, which are also called “amalgam” fillings as they are an amalgamation of mercury and a powdered alloy composed of silver, tin, and copper.

While amalgam fillings are still commonly used in Rigby dental clinics and all over the nation, they are banned or heavily controlled in Europe. The UK, for instance, has banned the use of mercury fillings for children under 15 years old and for women who are pregnant or breastfeeding.

The reason for this is that mercury is a known toxic heavy metal; mercury can cause damage to your kidneys, brain, nervous system, and also cause harm to unborn children. It can also cause a number of mood and mental issues including:

When Rigby dental clinics remove mercury – usually to be replaced with resin-based fillings – there are strict protocols they need to follow as, according to the IAOMT, […] dental mercury amalgam exposes dental professionals, dental staff, dental patients, and/or fetuses to releases of mercury vapor, mercury-containing particulate, and/or other forms of mercury contamination.

But that’s not the only time when you need to worry about poisonous mercury vapor clouding the air and getting into your bloodstream if you have amalgam fillings installed; mercury vapor is known to be released when you:

It gets worse. Because mercury fillings have no adhesive qualities, they have to be forced or wedged into place – this creates microfractures in the tooth. What’s more, they expand and contract with temperature changes, causing further microfractures and exacerbating the ones that are already there. This damages the tooth over time and creates the perfect spots for plaque and bacteria to fester.

So, What’s The Solution? 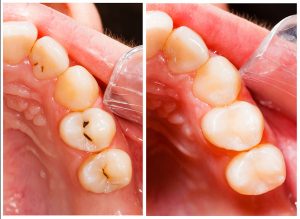 White fillings are quickly replacing silver fillings in Rigby dental clinics and all over the nation because they are such an ideal alternative. For instance:

Our Rigby dental clinic offers white fillings and safe mercury filling removal. If you have a cavity or you’re ready to finally get all that metal out of your mouth, get in touch with us! 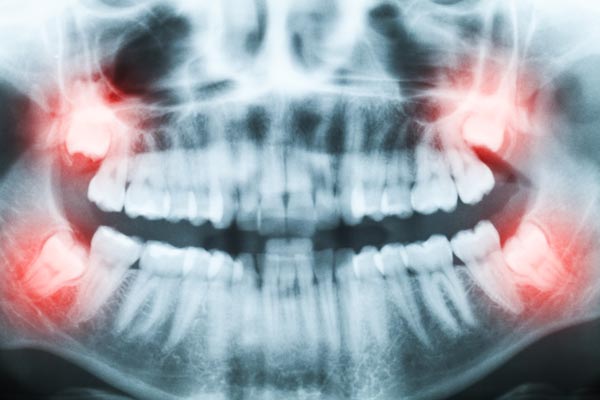 What Can Happen If You Don’t Get Your Wisdom Teeth Removed? 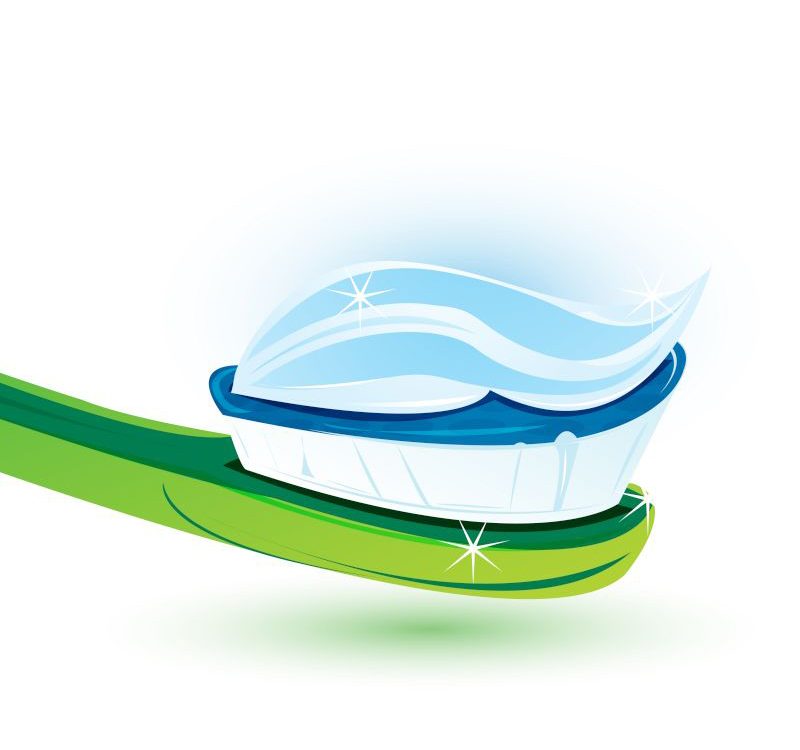 How To Brush Your Teeth