It’s All Fun & Games Until Someone Loses a Tooth

The Most Common Sports-related Dental Injuries 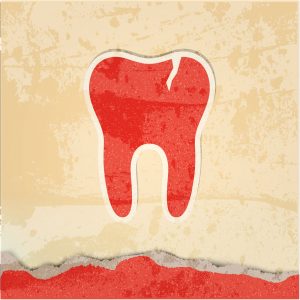 These come in differing levels of severity, but as anyone who’s experienced even a minor tooth fracture can tell you, it’s not fun.

Tooth fractures usually occur in contact sports where it’s expected – or at least not surprising – that a player is going to take some shots to the face (either from another player’s fists or feet, or from a stray ball or hockey puck). 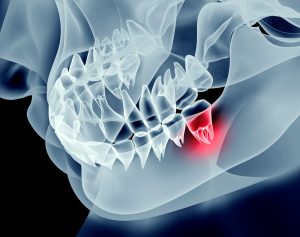 If hit at just the right angle, a tooth fracture can begin in the root underneath the gums, which can then extend upward towards the crown.

There is likely going to be a good deal of pain associated with this, but many people don’t realize they have a dental fracture until the damage moves upward into the crown or until an infection takes hold.

Infections near the tooth root are usually called dental abscesses – inflamed pockets of pus that resemble a pimple, usually appearing on the gumline.

In the case of root fractures, the most common dental procedure is the removal of the tooth, which can then be replaced with an implant.

This is a rare dental injury, which is fortunate because the details aren’t pretty.

Rather than a tooth getting knocked loose from its socket, a dental intrusion occurs when the tooth is forced down into the jawbone.

In many cases, if left to heal on its own, the tooth will begin to reposition itself. However, in more severe cases, orthodontic repositioning, as well as root canal therapy, may be required. 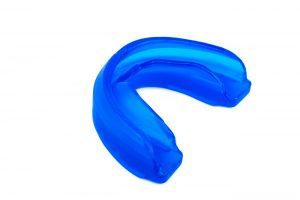 There are really only two ways of preventing sports-related dental injuries: don’t play, or wear a mouthguard.

So, how effective are mouthguards, really?

When Is a Dental Problem an Emergency?